Fused Magnesia (MgO) is normally manufactured by the electric arc melting of caustic calcined magnesia, dead burned magnesia or raw magnesite in furnaces at temperatures in excess of 2750°C, producing a refractory product whose altered crystalline structure is such that its characteristics and performance are superior to competing materials.

The addition of fused magnesia grains can greatly enhance the performance and durability of basic refractories such as magcarbon bricks. This is a function of a higher bulk specific gravity and large periclase crystal size, plus realignment of accessory silicates. Refractory grade fused magnesia has exacting specifications and is normally characterised by the following:

Magnesite (magnesium carbonate MgCO3) is converted into magnesia by the application of heat which drives off carbon dioxide (CO2), thereby converting the carbonate to the oxide of magnesium (MgO).

Magnesite, from both natural sources (primarily magnesite) and synthetic sources (seawater, natural brines or deep sea salt beds), is converted into caustic calcined magnesia by calcining to between 700°C and 1000°C, driving off 96-98 per cent of the contained carbon dioxide. Caustic calcined magnesia is both an end product and an intermediary step in the chain of magnesia products.

Further calcining of magnesite at higher temperatures between 1750-2200°C results in the largely inert product, deadburned magnesia. Heating to this level drives off all but a small fraction of the remaining carbon dioxide to produce a hard crystalline non reactive form of magnesium oxide known as periclase. Deadburned magnesia exhibits exceptional dimensional stability and strength at high temperatures.

Fused magnesia is produced in a three phase electric arc furnace. Taking high grade magnesite or calcined magnesia as raw materials, 12 hours is required for the fusion process at temperatures in excess of 2750°C. The process promotes the growth of very large crystals of periclase (>1000 microns compared with 50-100 microns for dead burned magnesia) with a density approaching the theoretical maximum of 3.58g/cm3. 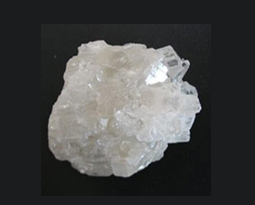 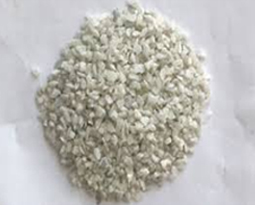 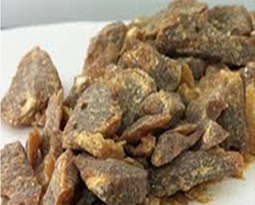 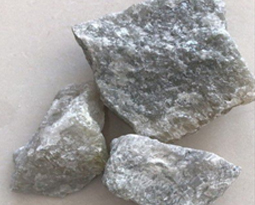 MINCHEM IMPEX India Private Limited, was established in May 2006 under The Indian Companies Act, 1956 under the leadership of Mr. Kapil Chowdhary who has more than 20 years’ experience in International Trade.

We are a reliable name engaged in importing and exporting of a wide range of Raw-Materials, Minerals, Ore, Chemicals, and Consumables for Refractories, Metallurgical, Chemical and Fertilizer Industries.

For our import business, we deal only with renowned and well established sellers from all over the world (including Fortune 500 companies) with whom we have a long-term and time-tested relationship.

Our focus is on RELIABILITY and CONSISTENCY and ever since our inception, we have ensured that best quality standards are followed.